The largest graphics chip manufacturer in the world, NVIDIA, reported better-than-expected earnings for the fourth quarter of its 2019 fiscal year which led to its shares rising as much as 8 percent, the company announced in a press release on February 14, 2019.

NVIDIA Beats Expectations On The Top And Bottom Lines

Shares of world’s leading chipmaker NVIDIA rose as much as 8 percent on February 14, 2019, after the company reported better-than-expected earnings for the fourth quarter of its 2019 fiscal year. 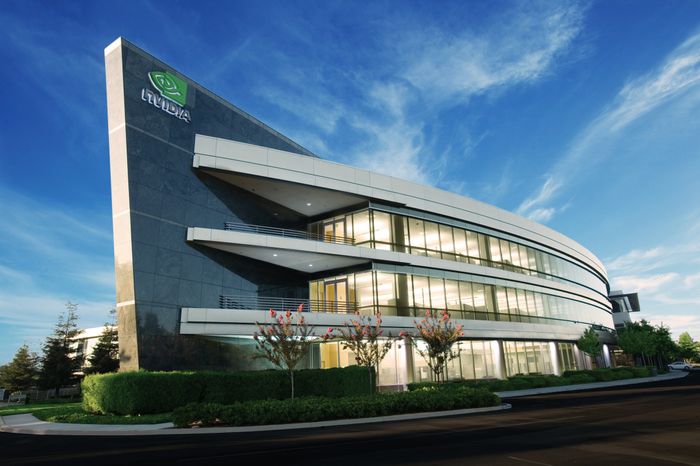 However, the company’s revenues were sharply hit by the frigid crypto winter and it faced a year-over-year revenue drop of $706 million, or 24 percent, with fourth-quarter revenues of $2.2 billion. Data from AnandTech showed that NVIDIA’s gross margin fell to 54.7 percent, down more than 7 percent from Q4 2018, while operating income was a down 73 percent to $294 million.

A Turbulent Close For a Great Year

“This was a turbulent close to what had been a great year,” NVIDIA CEO Jensen Huang said in the company’s press release. “The combination of post-crypto excess channel inventory and recent deteriorating end-market conditions drove a disappointing quarter.“

NVIDIA’s chief financial officer, Colette Kress, said this was the result of the decline in hyperscale and cloud purchases. She said that several of the company’s large customers paused with their purchases at the end of the year, which caused NVIDIA’s sales to decline both sequentially and year-on-year.

However, NVIDIA said it’s expecting $2.20 billion in revenue, plus or minus 2 percent, in the first quarter of its 2020 fiscal year.

According to CNBC, the company believes its revenue for the 2020 fiscal year will be “flat to down slightly,” while analysts polled by Refinitiv were expecting a 7 percent revenue decline for that period.

Last quarter, the company disclosed excess inventory. Then, on January 28, an updated fiscal fourth-quarter guidance was released, showing that gaming and data center revenue was below the company’s expectations. Analysts from Raymond James said that the significant inventory overhand is what affected NVIDIA’s gaming sales.

And while the raging crypto storm caused significant losses for the company, it did come out of the fiscal year in the green. Jim Kelleher, an analyst at Argus Research, told CNBC that NVIDIA’s situation was a “near-perfect storm,” because of higher inventory, the launch of an expensive product and “a one-time runoff in crypto-related inventory.”