“SendFriend has a good combination of an experienced team, large $650 billion remittance market, investors that provide more than just capital, and a growth strategy focused on more than revenue from transactions including APIs and white-label solutions.”

SendFriend is predominantly focusing on the lucrative Philippine and U.S. remittance market targeting millions of Overseas Filipino Workers to offer them a secure way to transfer U.S. dollars to PHP. By using the xRapid Service to exchange U.S. dollars to Philippine Pesos, SendFriend will create affordable, seamless border transactions that will occur in real time.

As per the World Bank’s estimates, migrant workers in developed countries sent $575 billion in remittances in 2016, out of which a whopping $429 billion was sent to developing countries. These workers were forced to part with at seven percent on average in remittance fees, which is the most significant problem in the remittance market.

The seven percent fees amounted to at least $40 billion, which went to the coffers of leading remittance service providers like MoneyGram and Western Union.  The fees can go as high as 15 percent in countries like South Africa, and SendFriend aims to lower the high remittance fees and bring it down by at least 65 percent. 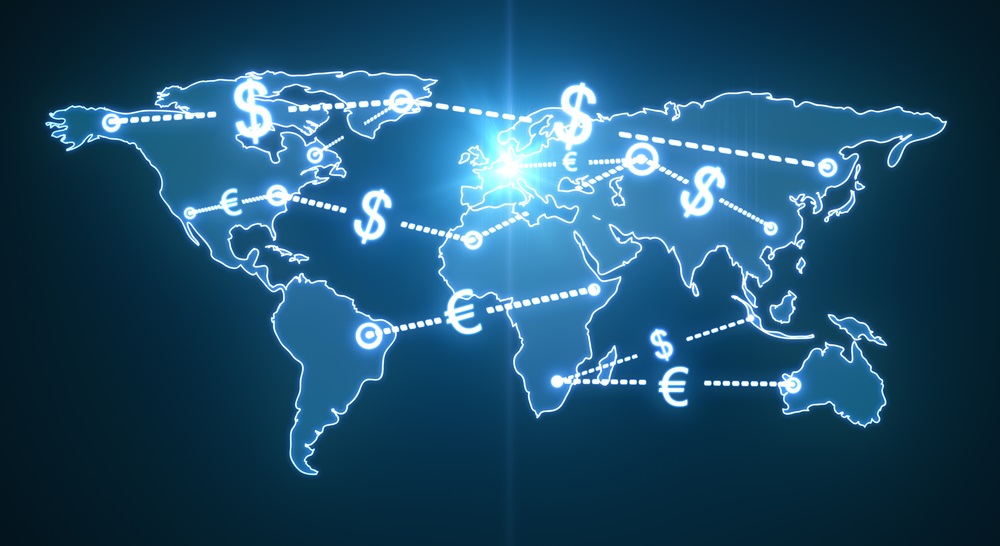 SendFriend will debut the service in the Philippines and enable migrant Filipino workers to send and receive international remittances quickly. The startup, which hopes to go live within the next four to six weeks, has indicated it is awaiting a money transfer license from the New Jersey State.

“We are humbled by the support of our investors, who share in our vision to reduce the costs and improve the experience for the millions of Overseas Filipino Workers (OFWs) who send money home to support their families.”

Choice of the Philippines

Lighton explained their decision for the Philippines saying it offered a friendly regulatory environment, has a sizeable remittance market and the partnership they have established with their technology stack provider.

Ripple is a U.S.-based blockchain technology and payment infrastructure provider whose flagship products include RippleNet, a payment service that connects banking institutions. SendFriend will use xRapid, Ripple’s liquidity solution together with XRP as the bridge currency to settle remittances.