ThunderCore Bags $50 Million From Pantera, Huobi Capital and Others

ThunderCore, a startup that provides scalable blockchain solutions, has raised $50 million from Pantera, and Huobi Capital among others to make its offering faster, cheaper, and more efficient, reports Venture Beat, February 27, 2019.

Demand for enterprise-level blockchain-based solutions has witnessed a steep surge in recent times. The recent development in which MonetaGo migrated their fraud mitigating network from Hyperledger Fabric to R3’s Corda is a testimony to the high level of competition in a space largely untapped.

This blue ocean of opportunities has encouraged many seed accelerators to invest in projects they see a real utility in.

In a bid to lay the groundwork for a “better bitcoin,” ThunderCore has raised $50 million from the likes of Pantera Capital,  Huobi Capital, MetaStable, ZhenFund, Electric Capital, Arrington XRP Capital, FBG, Hashed, Kinetic, and SV Angel.

Speaking with Venture Beat, Chris Wang, CEO of ThunderCore, stated that the firm is currently in the process of developing a decentralized ledger technology that would work as a foundation for developing applications and have the capacity to process 1,200 transactions per second.

“We see it as a cheaper and faster version of Bitcoin with smart contracts. We have high performance, fully decentralized trust, more scale, and higher throughput. We can be 100 times faster than Ethereum and Bitcoin.” 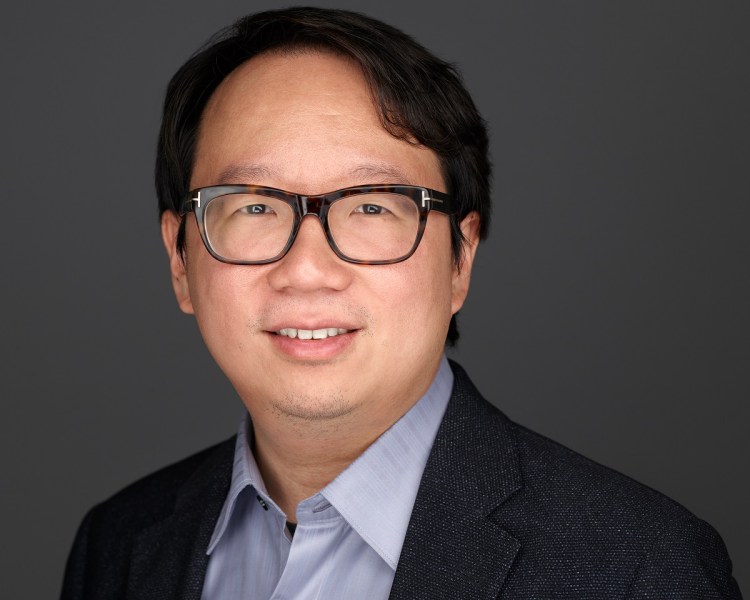 Wang highlighted ThunderCore’s hybrid consensus protocol which ensures that developers are able to build on the platform without compromising on compatibility with Ethereum (ETH) applications.

He added that special attention was given to the needs of the developer community while building ThunderCore. The platform regularly collects feedback, data, and valuable insights from developers to support them in a better manner in building decentralized applications (dApps).  He also stated that Ethereum dApps can be migrated to ThunderCore platform within five minutes.

After having released its testnet, the company is preparing to launch its mainnet by the end of Q1 2019. Per the article, ThunderCore started work roughly 18 months ago.

Wang confirmed that the firm is “conservative” and will not do an initial coin offering (ICO). He concluded:

“I saw a lot of hype. Ninety percent of the crypto platforms didn’t deliver,” He said, “You have to come in with a scalable, high-performance platform. It won’t be useful if it is slow.”