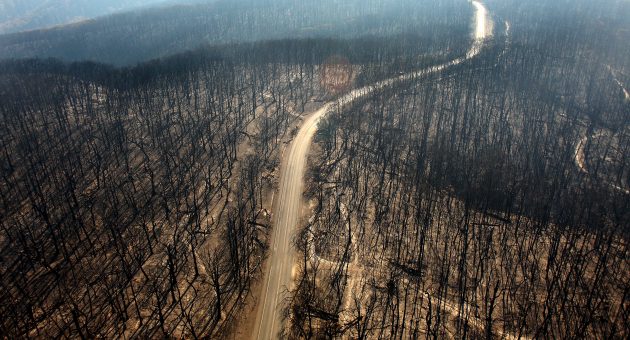 Want to help Australia after the bushfires?

The recent jobs report that showed a slow down in the number of jobs the US economy is adding has been called "concerning" by the Fed chair Janet Yellen.

Her remarks will reinforce market expectations that the US interest rate will be held steady. Bloomberg average estimates of an interest rate hike in June fell to two per cent following Yellen's speech. It had previously dropped to four per cent on Friday.

Yellen did however say she remains "cautiously optimistic,” over the the state of the economy, signalling that interest rate hikes are likely on the way because "positive economic forces have outweighed the negative" for the US now that risks from earlier this year have diminished.

She was addressing a World Affairs Council meeting in Philadelphia. The Fed will meet on 14-15 June to decide whether the US economy is tough enough to absorb another US interest rate hike.

In December last year the Fed voted to raise rates for the first time in nine years but has since left them at 0.25 to 0.5 per cent.

My overall assessment is that the current stance of monetary policy is generally appropriate, in that it is providing support to the economy by encouraging further labour market improvement that will help return inflation to two per cent.

The UK referendum got a mention from Yellen. She warned a vote to for the UK to leave the European Union on 23 June could shift investor sentiment and stoke uncertainty. It's the first time that Yellen has directly addressed the risk of Brexit, adding her voice to many other economic leaders who have warned against the UK quitting the EU.

When taking questions from the audience Yellen was asked whether the US economy would suffer if Donald Trump, the presumptive Republican US president nominee, is elected.

Yellen laughed off the question, saying:

I’m sorry, I’ve got nothing for you. We’re very focused on doing our jobs, and we’ll see what happens.

The news caused the market to dial back expectations of an interest rate hike, which the Fed had earlier signalled was a strong possibility.

Meanwhile, earnings growth remained weak, rising just 0.2 per cent on last month, down from 0.4 per cent in April. Year-on-year, the figure remained flat at 2.5 per cent. Unemployment fell to 4.7 per cent.

David Morrison, senior market strategist at Spreadco, called the figure an "absolute shocker" – and added that this is likely to delay a US rate rise.

"This is miles below even the most pessimistic expectation and must put an end to speculation of a Fed hike this summer.

"The US Non-Farm payroll data was crazy and completely unbelievable and this is the last set of important data before the Fed meeting," he commented.