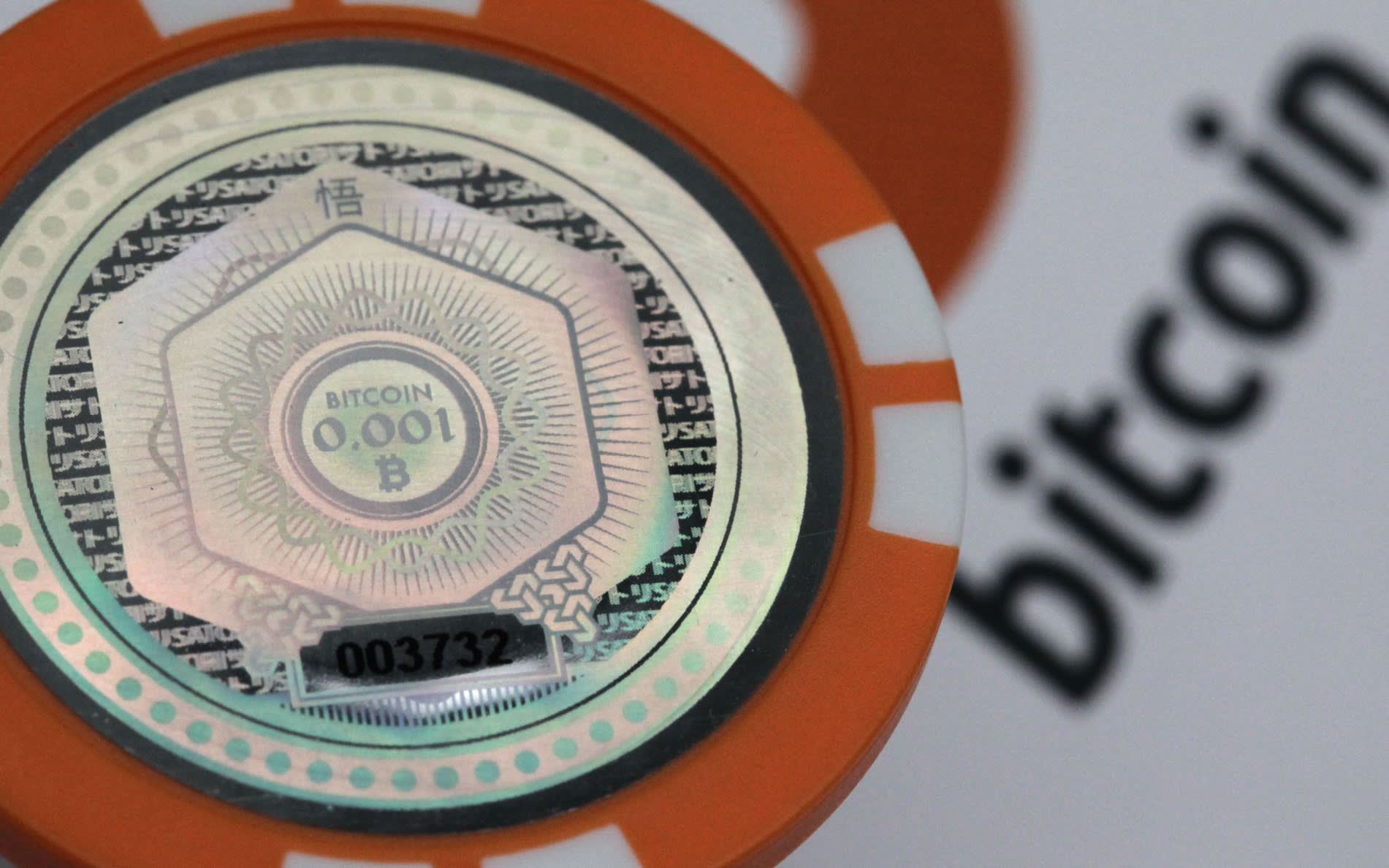 Bitcoin usage continues to increase despite the cryptocurrency's vulnerabilities.

The product, developed with Japanese bitcoin exchange operator bitFlyer, will protect both exchanges and their customers. The total coverage, ranging from 10 million yen ($89,000) to 1 billion yen, will be offered against damages and losses caused by cyberattacks and other unauthorized accesses, as well as mistakes and impropriety by employees.

The insurance will also pay for the costs of dealing with problems, such as notifying customers of an incident and handling damages suits from outside Japan. The insurance premium, calculated based on the exchange's commission revenue, will range between several hundred thousand to several million yen. Similar products are already offered in some countries, but this will be the first of its kind in Japan.

Total monthly transactions at bitFlyer, Japan's top bitcoin exchange, exceed 100 billion yen, but most of the exchange's domestic peers operate on much smaller scales. Meanwhile, damages from a single cyberattack could reach as high as several billion yen. Since those small exchanges do not have the financial resources to cope with such large damages, their customers face the risk of not being able to recover losses.

The new insurance product from the MS&AD Insurance Group Holdings subsidiary may help ease such anxiety among bitcoin users, especially those who keep their bitcoin holdings at small exchanges. In Japan, the bitcoin has yet to recover from image problems caused by the 2014 bankruptcy of Japanese bitcoin exchange Mt. Gox.

Still, the use of the cryptocurrency continues to grow, as more people buy it as an investment while payment services allowing people to send money and pay for purchases using the bitcoin increase. Japanese market research firm Seed Planning in August predicted that total bitcoin transactions at exchanges that accept orders denominated in Japanese yen will quadruple between 2016 and 2017.

Stay ahead with our exclusives on Asia

Sign up to our newsletters to get our best stories delivered straight to your inbox.

Stay ahead with our exclusives on Asia;
the most dynamic market in the world.

Stay ahead with our exclusives on Asia

Get trusted insights from experts within Asia itself.

Get trusted insights from experts
within Asia itself.

This is your last free article this month

Stay ahead with our exclusives on Asia; the most dynamic market in the world.

Get trusted insights from experts
within Asia itself.

Your trial period has expired

You need a subscription to...

Your full access to the Nikkei Asian Review has expired

You need a subscription to: