Your browser is out of date, and may not be compatible with our website. A list of the most popular web browsers can be found below.
Just click on the icons to get to the download page. 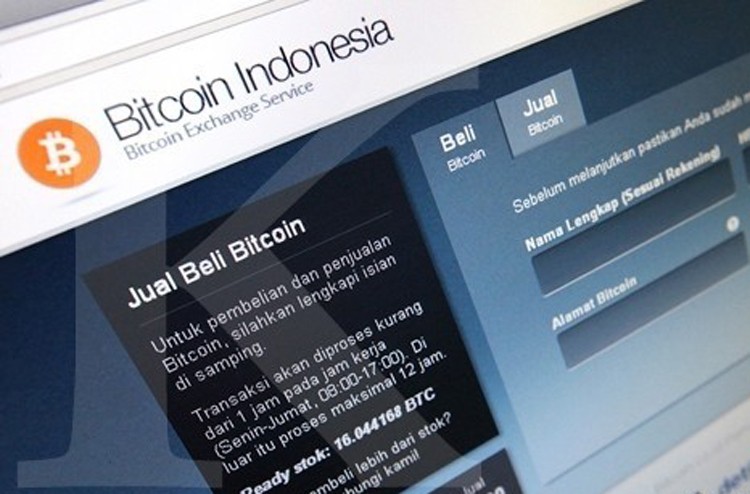 As of Jan. 2, Bitcoin was priced at US$1,018 with a market capitalization of $16.36 billion, seeing an annual increase of 151.7 percent, according to CoinMarketCap. (kontan.com/Carolus Agus Waluyo)

Bitcoin, a cryptocurrency that uses cryptography to make transactions anonymous, has penetrated deeper into the Indonesian market even though there is currently no legal umbrella for the currency’s use in the country.

Bitcoin Indonesia business development manager Suasti Atmastuti Astaman said it was natural to see such a positive trend as Bitcoin had successfully gained global trust, especially following the recent Russian government’s decision to legitimize Bitcoin as an official currency at the end of November 2016.

“Bitcoin’s value completely depends on supply and demand in the market. At present, as more and more countries have relaxed their stances on digital currency, including the United States, China and Russia, more and more people are putting their trust in it. That’s why Bitcoin’s value has been rapidly surging,” Suasti said.

However, Suasti also said the Indonesian government might need more time to learn the know-how of Bitcoin, while waiting for its real impact in other countries that had legitimized the digital currency. “So, if someone asks when will Indonesia make Bitcoin an official currency, only God knows,” she said.

As of Monday, Bitcoin was priced at $1,018 with a market capitalization of $16.36 billion, seeing an annual increase of 151.7 percent, according to CoinMarketCap. (bbn)

Your premium period will expire in 0 day(s)

Japan to bar entry for foreign travelers, including Indonesians